There are many people working hard to reverse this – and there is a lot of evidence to show us how we might do it. Dozens of reviews and inquiries have told us emphatically that taking a public health approach to this issue is the answer. In other words, to stem the flow of children into care, we need to focus on early support for families. That’s why the Parenting Research Centre welcomes the EveryChild Campaign. This is an exciting opportunity to collectively and actively work towards supporting all families. Giving this support will lead to better outcomes for children and young people.

Reforms nationally and internationally have begun to recognise the merit of the public health approach. There have been joint meetings of welfare ministers and resulting communiques committing to early family support. The National Framework for Protecting Australia’s Children also notes this is key.

But what does this look like in practice? And how can we do it faster?

Taking a public health approach to child protection involves several steps, and one of them includes putting a greater focus on what’s known in healthcare as primary prevention. This means shifting the needle for vulnerable children through initiatives that support all families and children.

In this, we still have a long way to go. Research shows that supporting and caring for children is still very much seen by the population at large as an individual – not a societal – responsibility. It’s also something that is seen to come naturally, rather than something that can be learned. This leads us to be fatalistic about parenting and stops us from recognising that as a society, there are things we can do to improve parenting across the board. Such public thinking dampens incentives for governments to take big-picture, population-level approaches to family policy.

Heavily investing in a population-level approach to child protection is playing the long game. And that’s a tough sell when funds are very much needed – and should continue to be spent on – those children already in care. But we need to keep making this case because one of the most effective ways to help children thrive is to help their parents lay the foundations for healthy development. Quite simply, it’s money well spent. This is why the EveryChild Campaign has a focus on seeking ways to redesign the system and realigning budgets to fund early support for child wellbeing and safety.

There are promising signs of jurisdictions beginning to invest in initiatives around the First 1000 and First 2000 Days. This will help to shift understanding around parenting and normalise parents seeking help.

A second – and critical – step for us to take is to invest more in services that address early structural risk factors that make families vulnerable to state intervention. This includes targeted support for parents facing severe disadvantage.

This is important because not all families will – or can – access broader, universal parenting supports. Stigma or cultural reasons can be major barriers.

For children to thrive, their lives need to be on an even keel, and this happens best when we support their parents to weather life’s storms. If parents are dealing with issues such as poverty, addiction, housing stress, and violence their parenting may suffer – and their children may suffer.

There is evidence to show that if we could better support parents earlier by engaging them much more effectively, with approaches that work and sometimes quite intensively, we could stop a significant number of children being removed from their families in the first place.

We need to consider how we are supporting parents now and whether we can do it better. As a service system, do we approach families with our solutions to what we decide their problems are? Or do we work with them in genuine partnership by giving them tools they can use to become agents of change in their own lives? If we want to help people make true and lasting change that works for them and their children, we need to be saying “Yes” more frequently to the second question than to the first.

If a high-quality parenting program is the answer (and it may not always be), then it’s important to understand how local communities can influence parents’ willingness to take part. Our research has found that in lower socioeconomic areas, with higher rates of parent long-term unemployment, or with high proportions of children with developmental difficulties, parents were less likely to enrol. But if they did enrol, these factors did not influence whether they stayed involved. This is good news for those looking to target vulnerable families for parenting programs.

Despite our best efforts, some children will still need to be removed from their parents. It’s well recognised that for those children, stability (as few placements as possible), kinship care, being returned to their families if safety is resolved, and finding permanent solutions sooner, is what we should be aiming for.

Investing in carers is critical to achieving this. Just as we know that children at home thrive when their parents get the right support, children in care need supported carers too.

Evidence tells us that care placements for children are more likely to be effective when carers have skills in areas such as communication, coping skills, parenting, understanding trauma, valuing learning and connection to the birth family. Helping carers build their capacity in these areas is a direct investment in the children they’re caring for.

Doing this can also help us reshape the narrative around out-of-home care and those who need it; not as an end-of-the-line solution for damaged people – but as a critical second chance for children with potential who have the same goals and aspirations as everyone else. 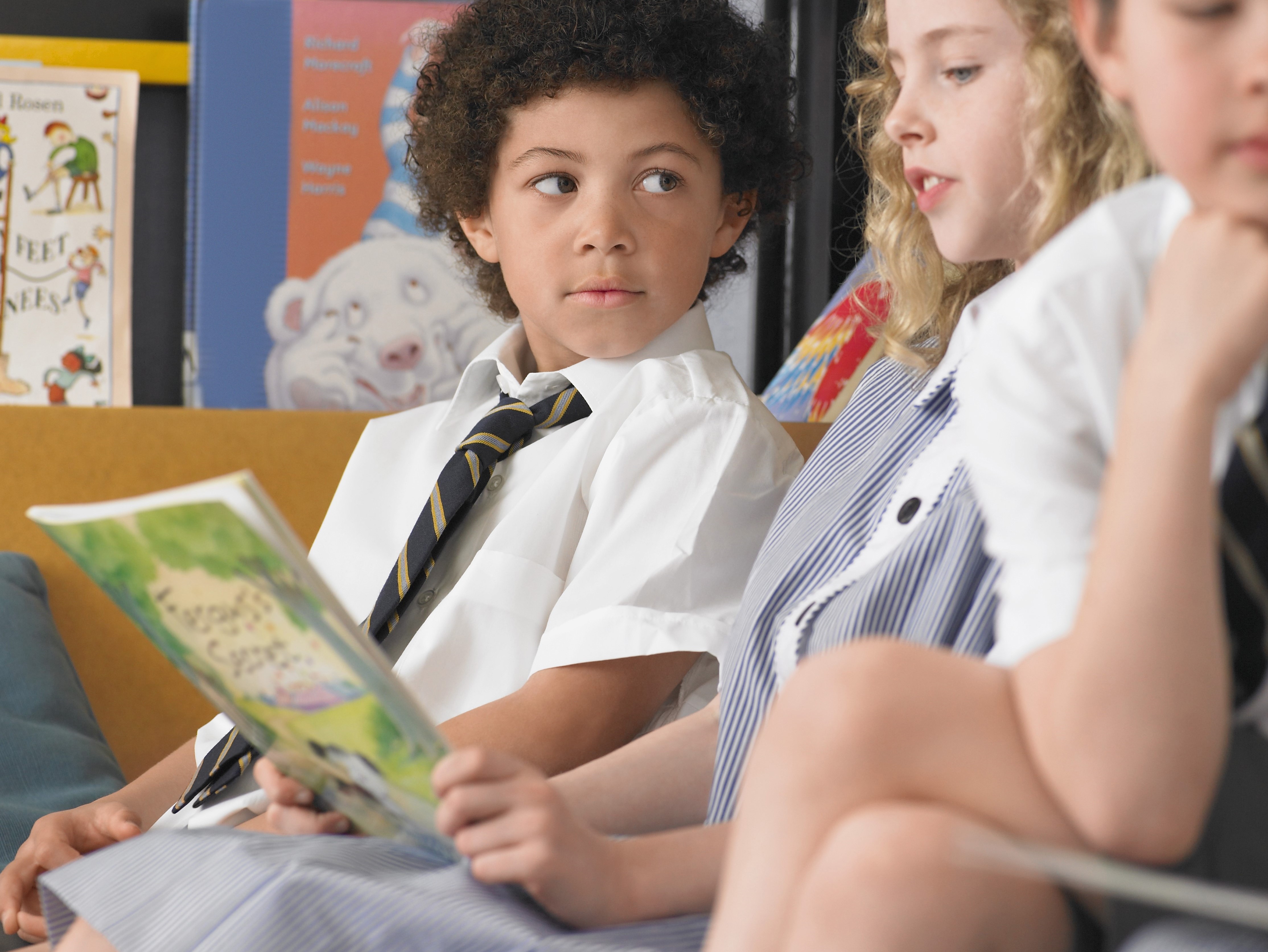 How can we lift the ambition for child wellbeing? 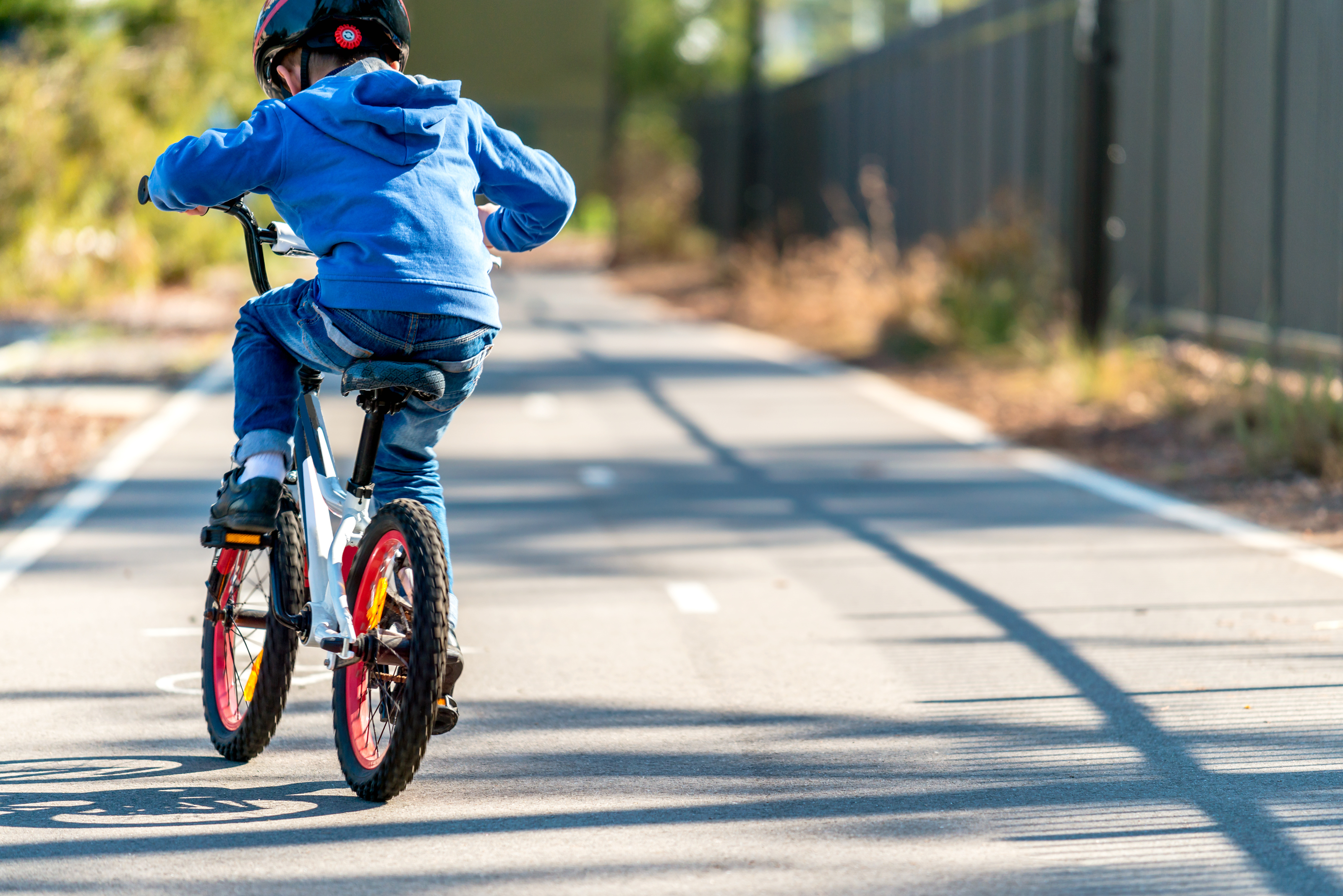 Campaigning for Every Child

The Every Child campaign is a national movement launching Tuesday August 27th to ensure all children and young people can thrive because families are able to get the right support at the right time. 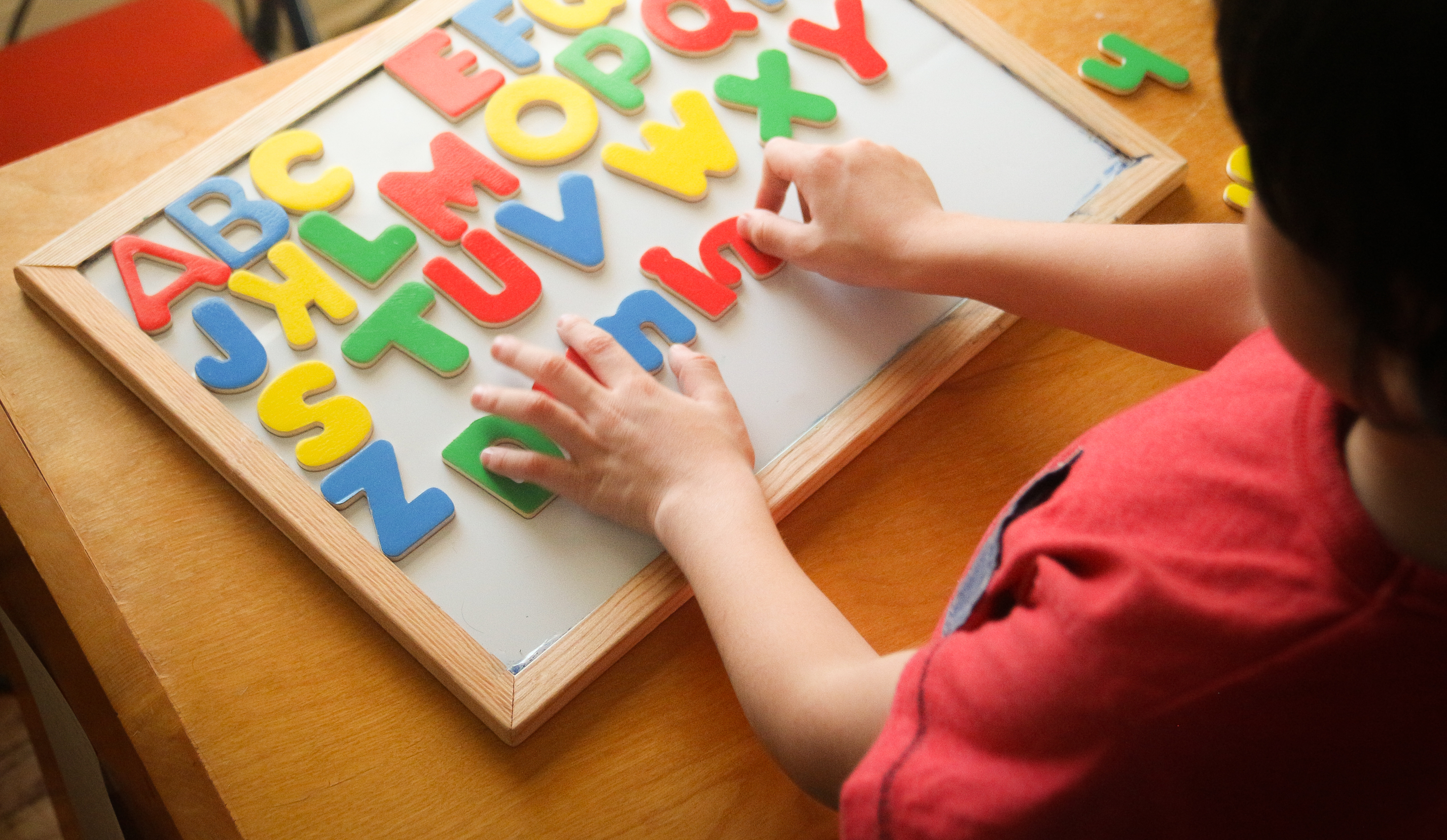