Advancing a Public Health Approach to Child Wellbeing and Safety

What is a public health approach to the wellbeing and safety of children, young people and families?

A public health approach aims to prevent problems occurring in the first place by:

A public health approach is based on evidence that shows harm, hardship and developmental challenges for children and young people are largely preventable and manageable. Child health and early years education that are delivered to the whole community – that is universal services – can prevent problems for children and young people before they occur. This universal focus must be combined with targeted approaches for those who face greater challenges and require more intensive, and lasting support. 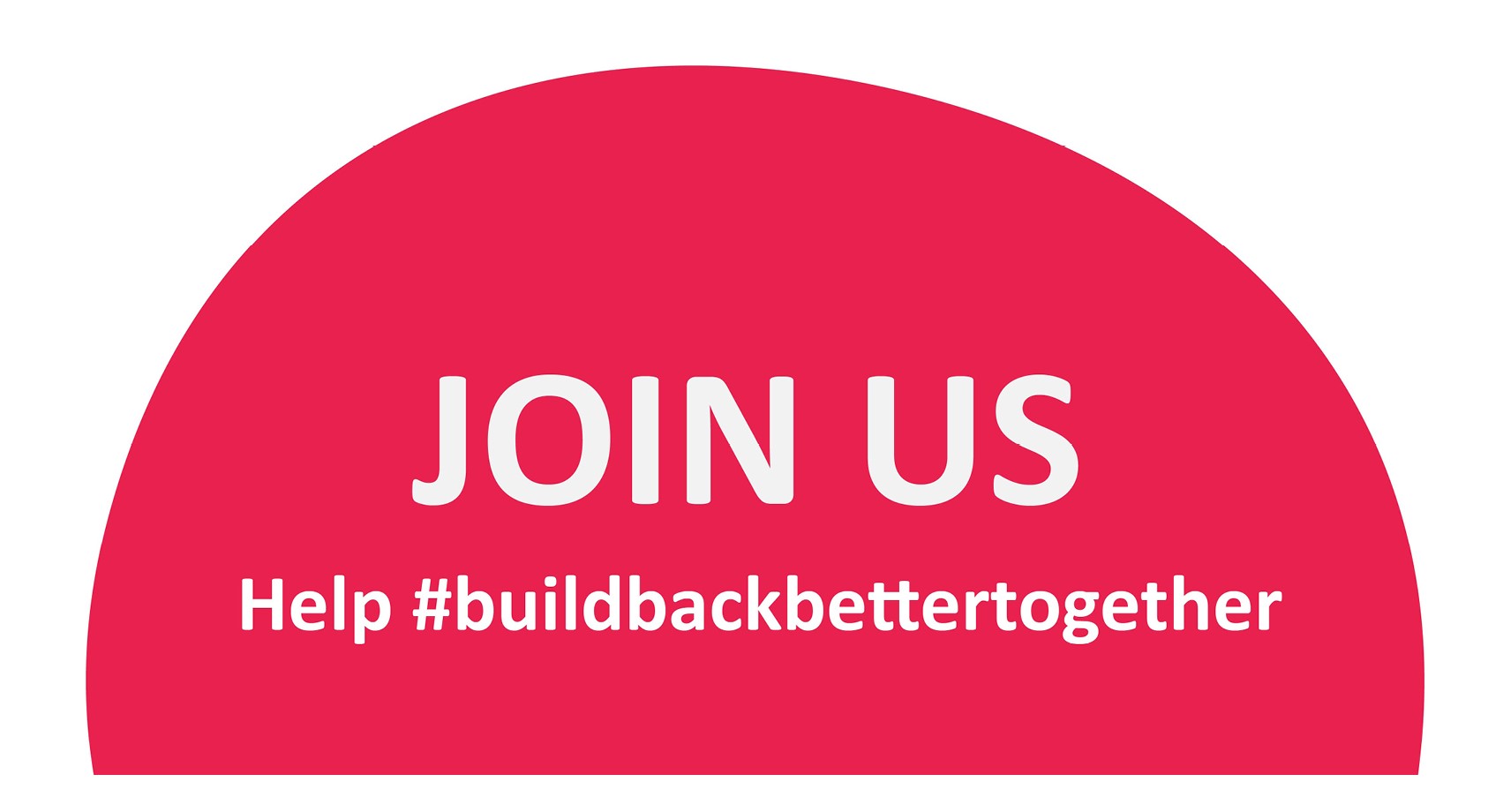 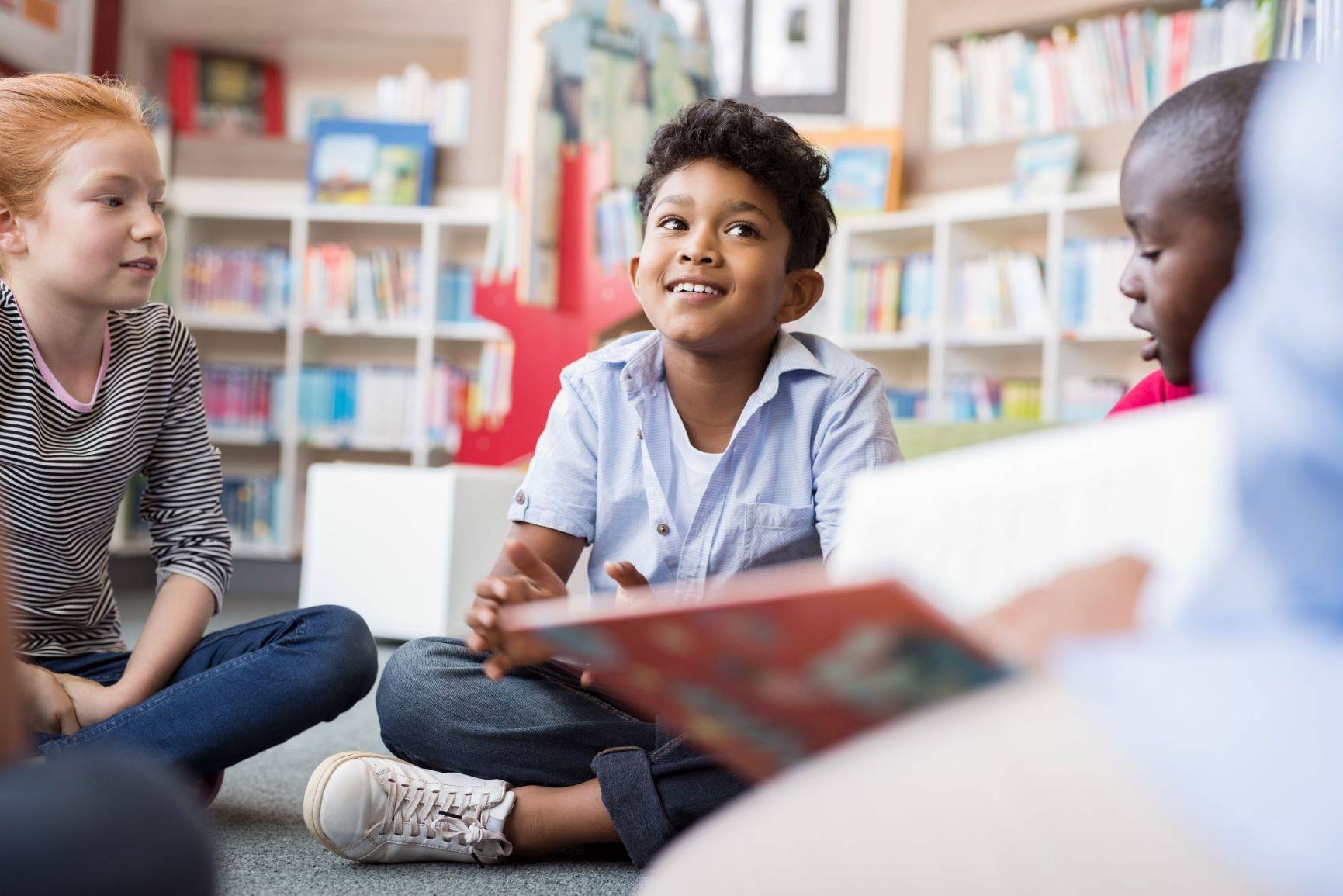 Build Back Better: What does it mean for post COVID-19 recovery? 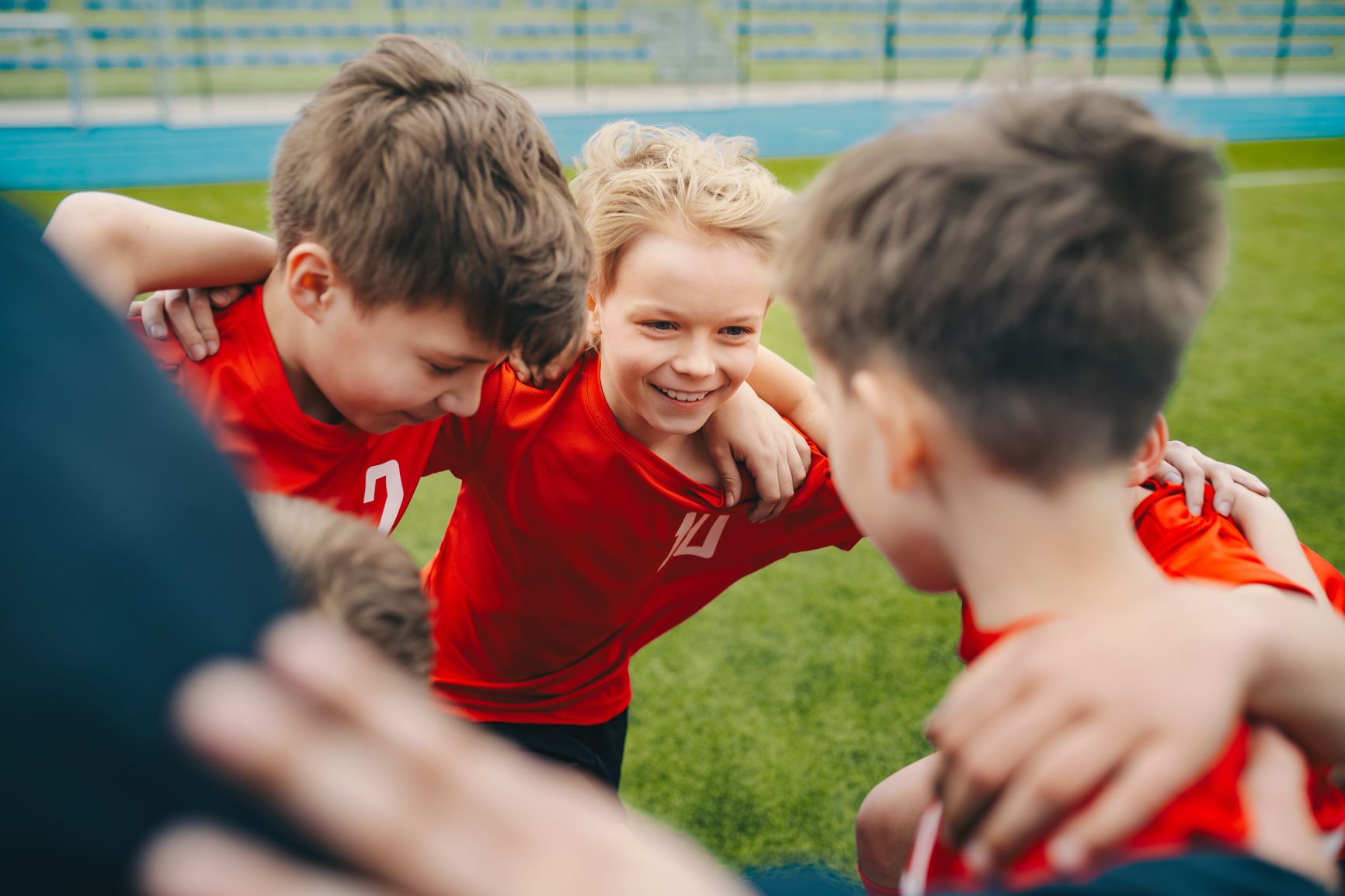 The Every Child National Wellbeing Commitment 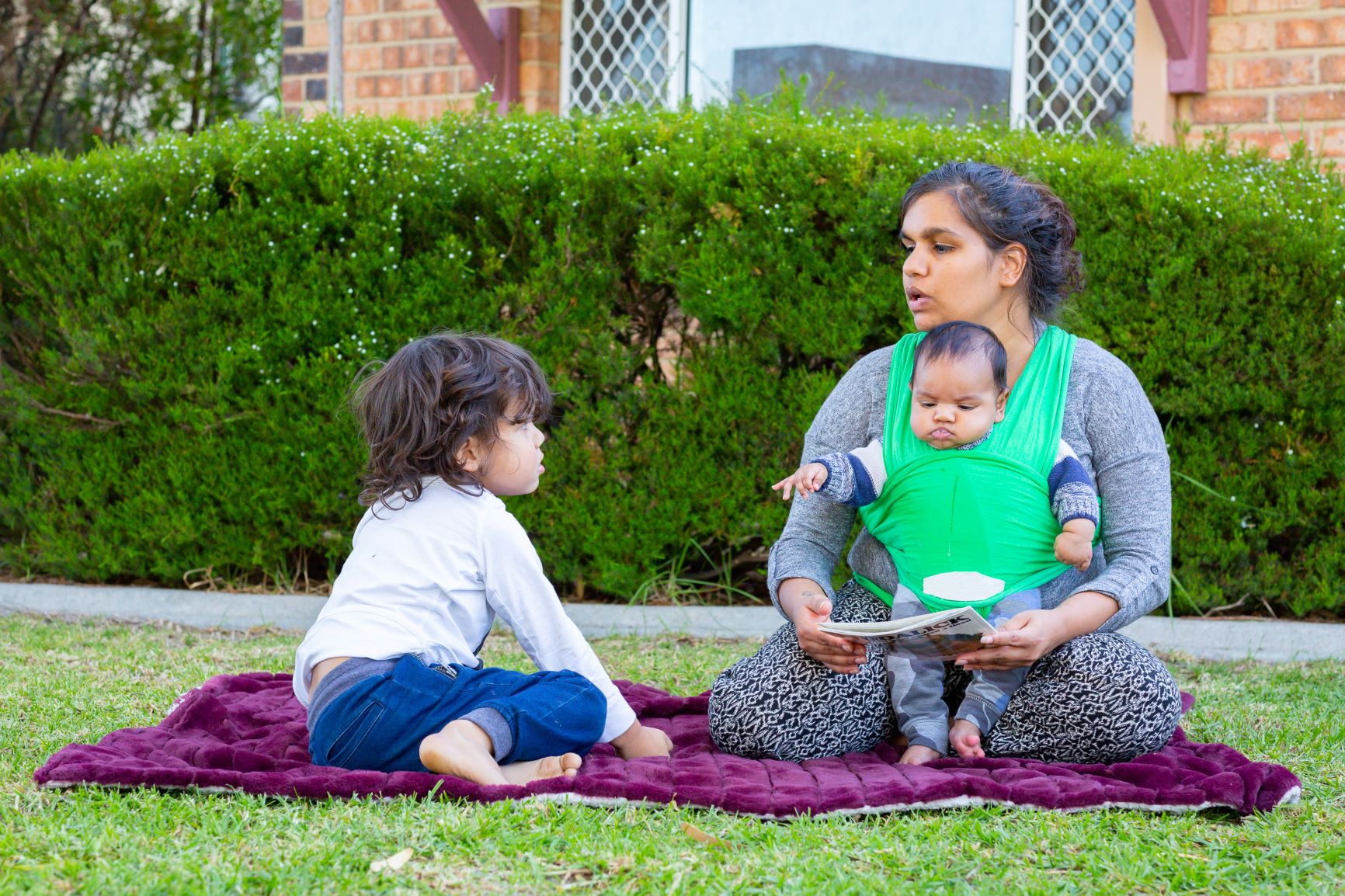 Advancing a Public Health Approach to Child Wellbeing and Safety 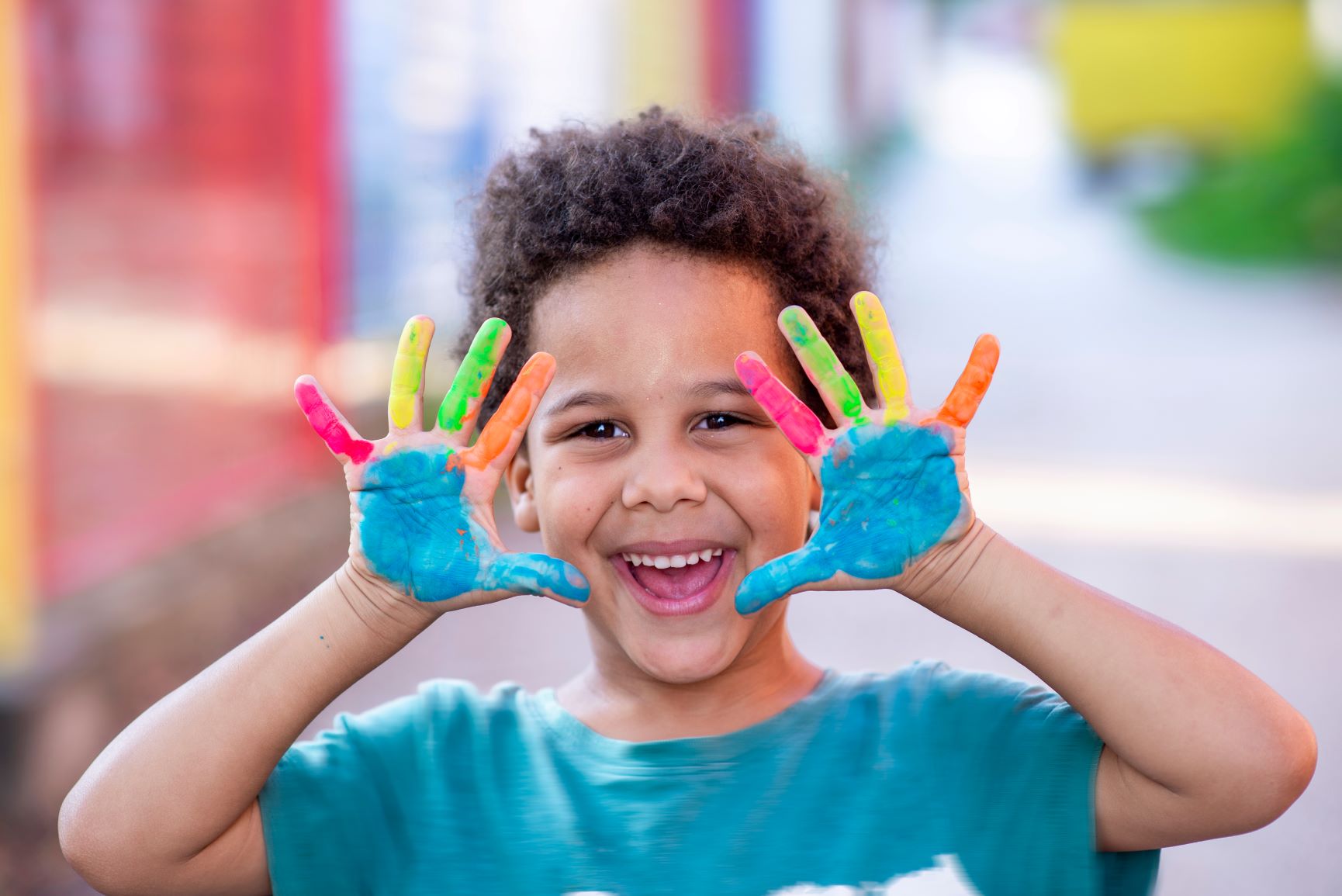 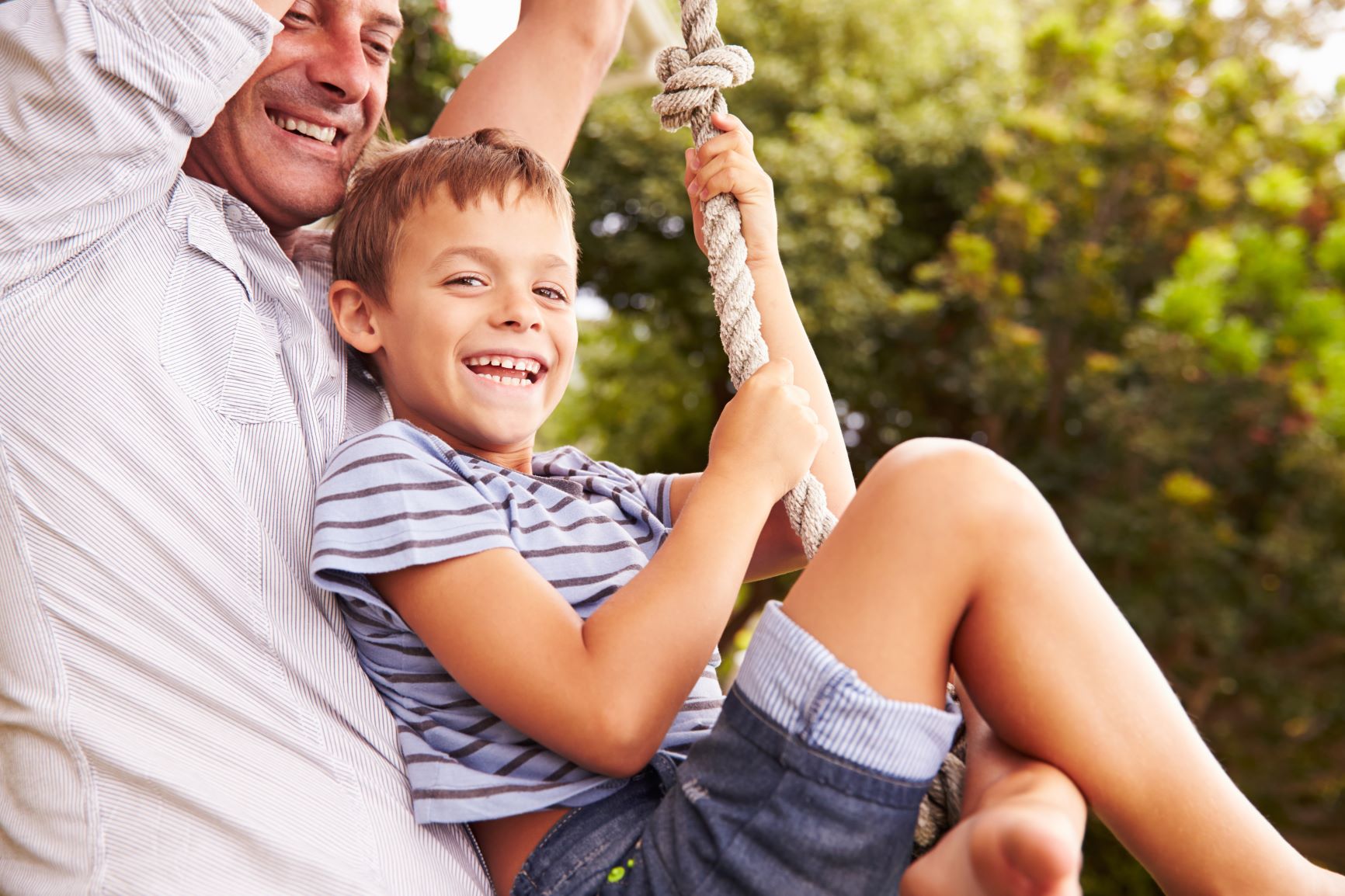 Every Child - Beyond COVID19 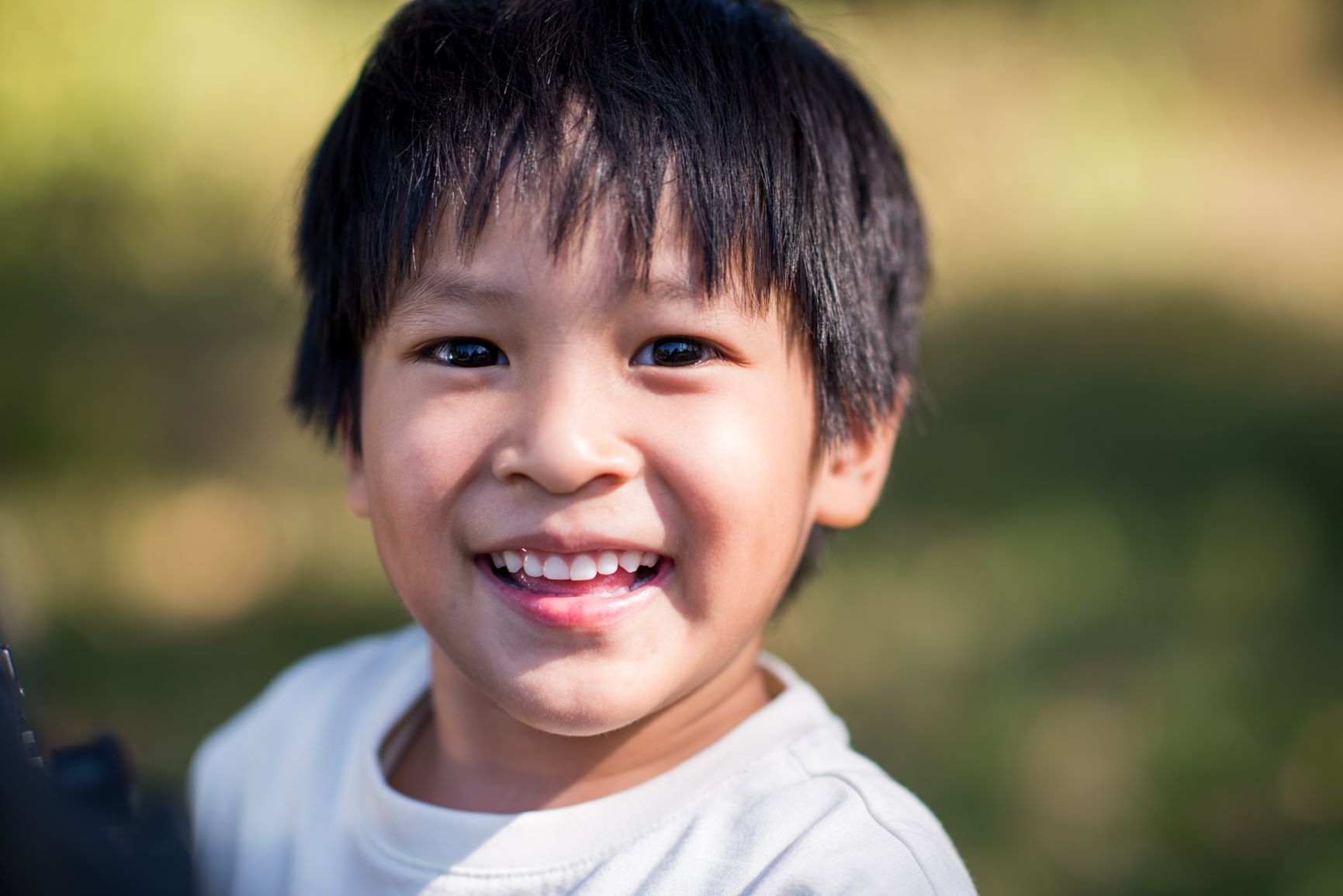